The original beef noodle is made by Hui People (回族), a Chinese Muslim ethnic group. This was dish was developed around the Chinese Tang Dynasty (618–907AD). 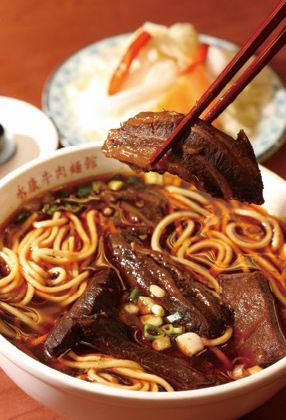 In modern day, beef noodle soup can be separated into two types:

The one that Taiwan is most known for is the red braised beef noodle soup.

While some may say that beef noodle came from Szechuan, it is a Taiwanese dish through and through. Towards the end of the Chinese Civil war, the Chinese Nationalist army fled to Taiwan. A group of Szechuan military men in KaoHsiung GangShan region created the beef noodle soup. 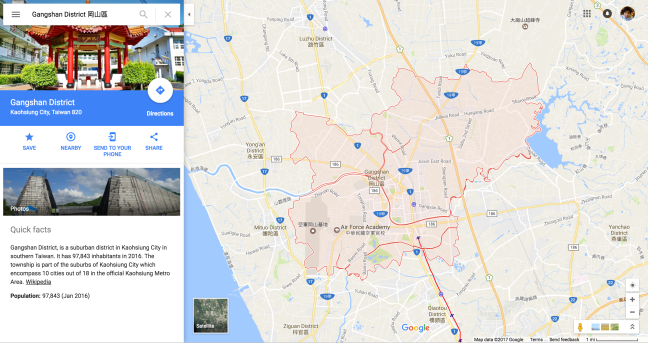