What is the One China Principle?

In 1992, the Republic of China’s main political party, Chinese Nationalist Party (KMT), met with the People’s Republic of China in secret to define what “One China” meant. The KMT coined this meeting as the 1992 Consensus. It is important to note that the KMT did not meet as a representative of ROC, and that its former president, Lee Teng Hui, denied the existence of it. In the meeting, the PRC claims that they are the sole government, owns Taiwan, and recognizes the One Country Two Systems principle. The KMT party claimed that the ROC is the sole sovereign representative of China. Lee Teng Hui’s party, the Democratic Progressive Party, believes that both governments are sovereign to their respective lands and that there was no real consensus made in this meeting. Because there are still different opinions, KMT’s term “consensus” is misleading and confusing.

PRC vs ROC’s One China based on the 1992 Consensus 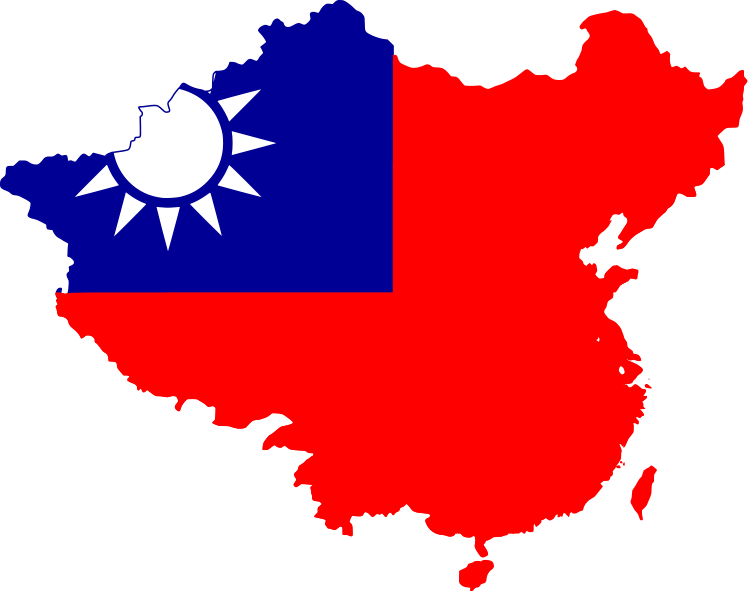 Despite the One- China policy and lack of many official diplomatic relations, the ROC is able to function autonomously. However, they still struggle with international relations as they are not recognized by major countries. The United States has to create policies through TECRO (Taipei Economic and Cultural Representative Office) in order to engage in any trade or alliance with Taiwan.