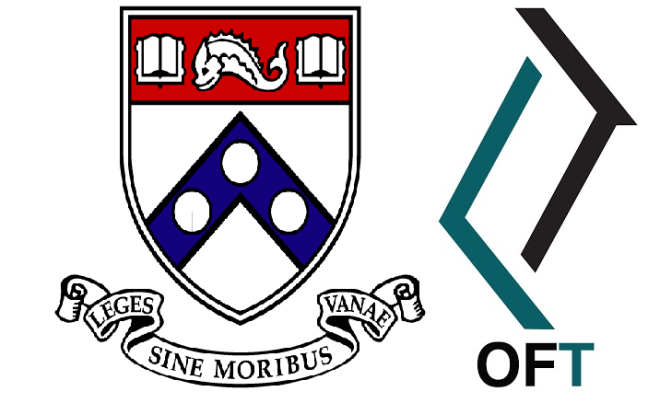 Outreach for Taiwan kicked off 2016 with a visit to University of Pennsylvania to speak with Penn Taiwanese Society (PTS) about past student movements in Taiwan.

In 2015, universities across the nation have been filled with students speaking out about racism and police brutality. There were protests such as “Die-In” demonstrations  while mass social media efforts were held to unite the student bodies as one. Meanwhile in Taiwan, despite grave consequences, students are also uniting in peaceful demonstrations to have a say in the decisions made by the government. It is for that reason that PTS invited Outreach for Taiwan for an in-depth look of their roots and how it relates to where they are today.

Through conversation, we learned and explored beyond the student movements. We gradually became focused on the idea of community. As the people in the room discussed and shared why they chose to be with PTS, a strong sense of community filled the room. Each story interconnected with one another through the sense of belonging and family at the heart of Taiwanese culture.

It was a great start to 2016, we hope to see everyone at ITASA and ECCASU later this month!