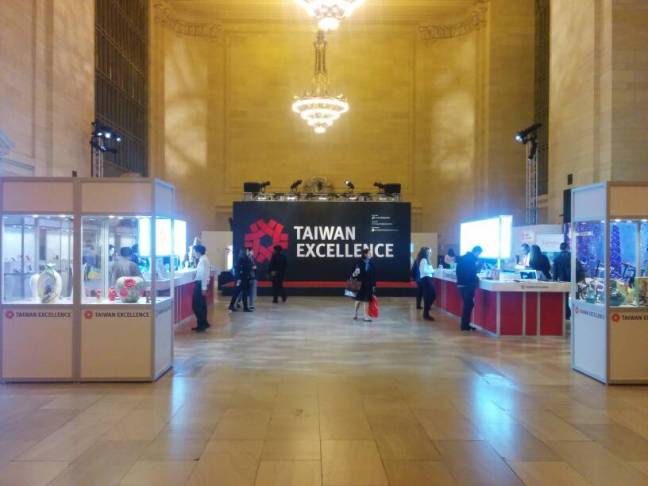 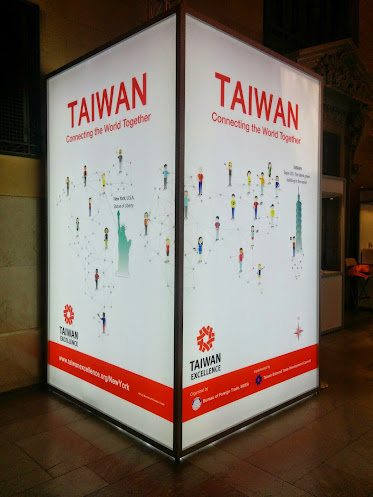 As you walk off of 42nd street and walk into Grand Central Station, you glare upon a whole display of products ranging from elegantly crafted vases to meticulously engineered bicycles. This is the 2014 Taiwan Excellence Showcase. An initiative of Taiwan’s Ministry of Economy Affairs through the Bureau of Foreign Trade (BOFT), and carried out by the Taiwan External Trade Development Council (TAITRA), the Taiwan Excellence Showcase will travel around the world hitting spots in United States, England, Netherlands, Brazil, Mexico, Russia and Turkey. Displaying what is truly “Made In Taiwan”, the quality and ingenuity is put on display for the world to see.

If you’re in New York City, the showcase will be at Grand Central from October 21 to October 25.

Below are a couple of pictures displaying some products, some conventional like extremely light but power Zenbook by Asus to programmable Robot by GeStream Technology. Check it out: 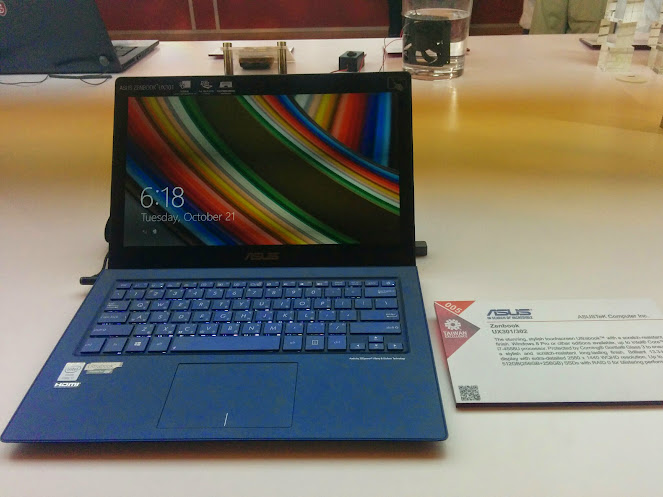 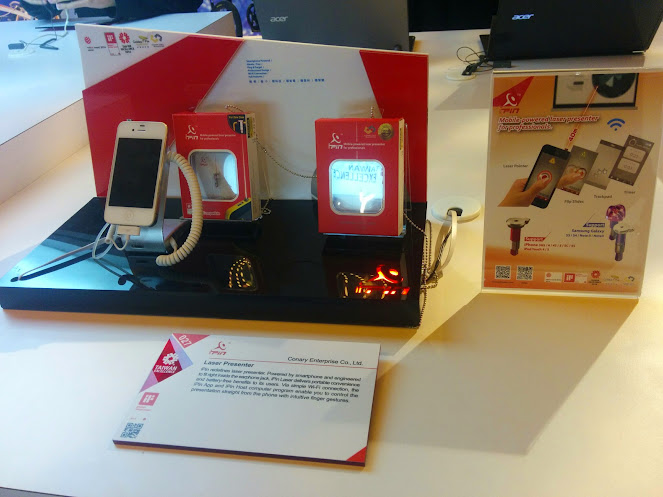 Laser pointer that will work right from your smartphone 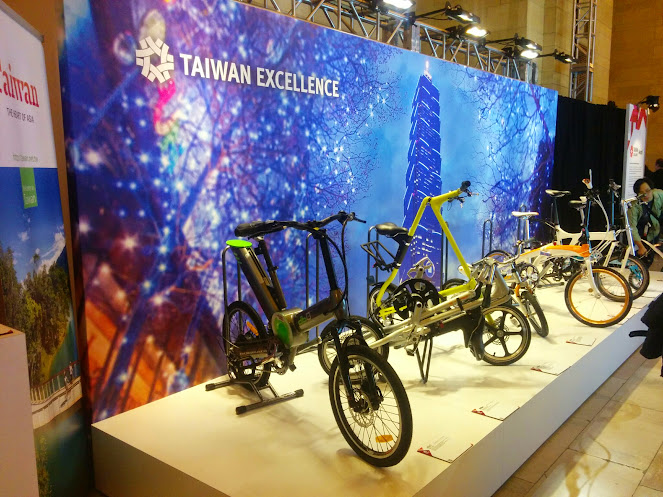 A line of bicycles all made in Taiwan 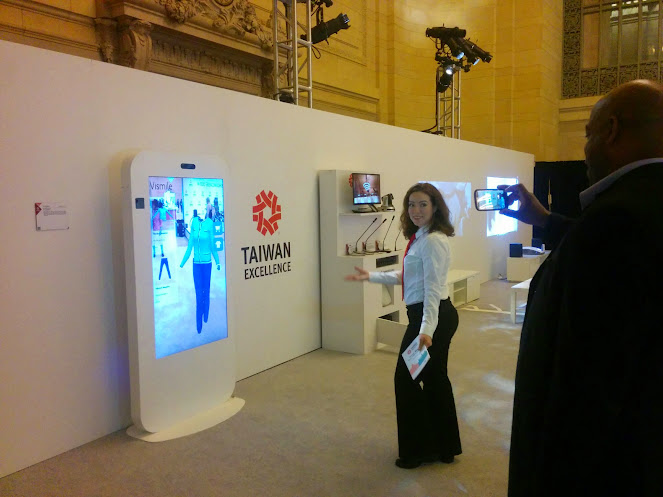 Tired of waiting in lane for the dressing room? Just use this! 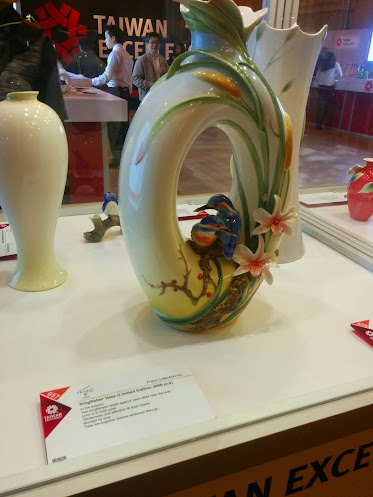 Kingfisher Vase – Bonded by love, they are together forever wherever they go. Limited edition of 2000 pieces 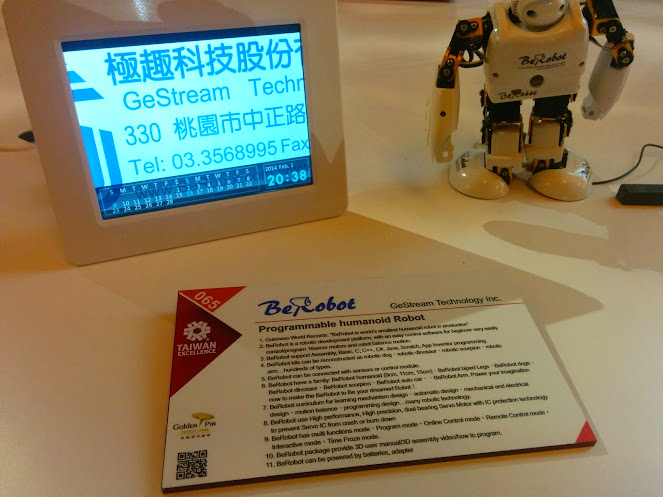 Programmable humanoid robot – Guinness World Records for the world’s smallest humanoid robot in production. For the tech-savy, it can be programmed in Assembly, Basic, C, C++, C#, Java and Scratch. Ok I’ll stop. 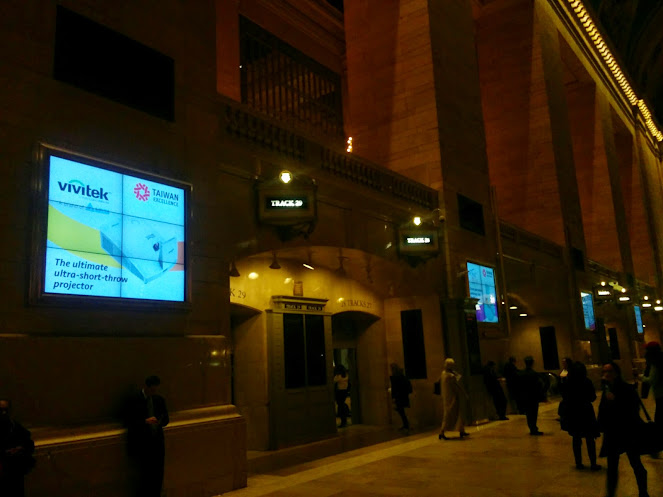 Displays in the Grand Central Lobby of the Taiwan Excellence Showcase

Brought to you by: