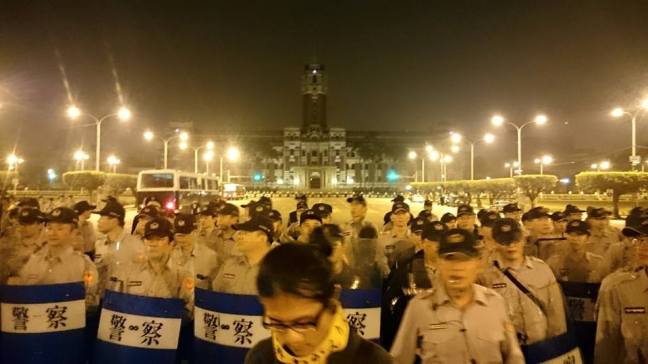 What is the AIIB?

What would be the pros of joining AIIB?

What would be the cons of joining AIIB?

Update as of April 13: China has rejected Taiwan’s application to become a founding member, citing Taiwan can apply for membership in the future and suggested that further discussions will be required to decide on an “appropriate name” for Taiwan. Taiwan cabinet spokesman, Sun Li-chyun, says “Chinese Taipei” is Taiwan’s bottom line for acceptable names, although the Administration has not disclosed what name it used in the application. Taiwan participates in the Olympics and World Health Organization as “Chinese Taipei,” and is known as “Separate Customs Territory of Taiwan, Penghu, Kinmen and Matsu” in the World Trade Organization.