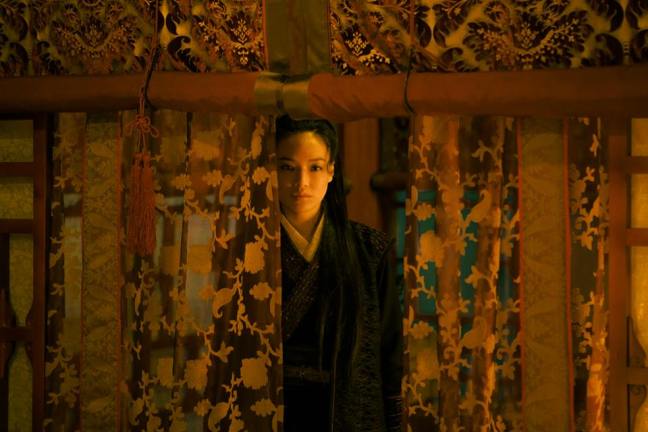 Last May, when Taiwanese director Hou Hsiao-Hsien (侯孝賢) won “Best Director” at the Cannes Film Festival for his wuxia film “The Assassin” (《刺客聶隱娘》), my interest was immediately piqued. As an avid martial artist, I wanted to watch a martial arts film that was highly praised by international film critics, especially since it had been produced … END_OF_DOCUMENT_TOKEN_TO_BE_REPLACED 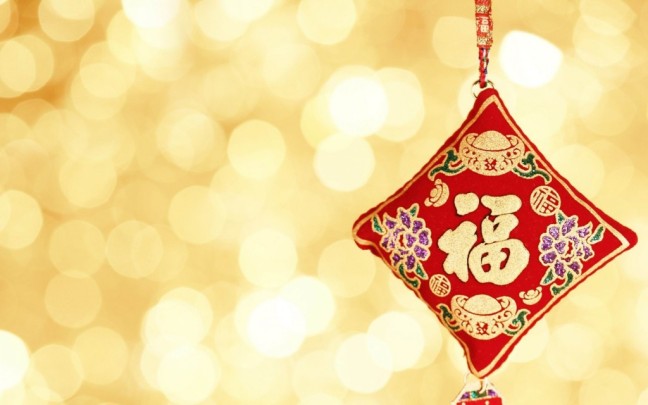 Red envelopes. New Years eve dinner. Dumplings. Red. Lion Dancing. Why do we do these things during Lunar New Year? What other traditions are there?   Lunar New Years is more than just money in red envelopes or meeting distant relatives during an annual dinner. Just like how much of the Christian faith has to … END_OF_DOCUMENT_TOKEN_TO_BE_REPLACED