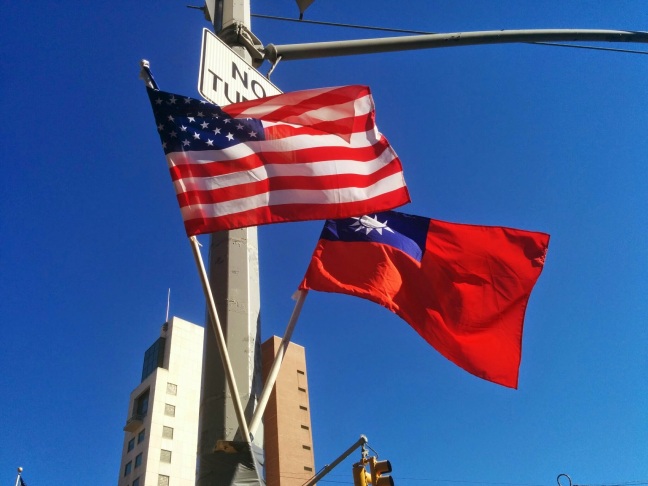 Leaders speak for the first time in decades After a historic election, President-elect Donald Trump continued to surprise the world by accepting a congratulatory call from the President of Taiwan, Tsai Ing-wen, on December 2nd: Trump congratulated her back, as Tsai became the first female president of Taiwan just earlier this year. This is the … END_OF_DOCUMENT_TOKEN_TO_BE_REPLACED